To fulfill this commission is the mission of Mckenzie Bible Fellowship.
​This commission is unchanging even though times and cultures change.  We are privileged and blessed by the Lord Jesus Christ to carry His message of salvation and eternal hope to a world in despair because of its sin.  It is the desire of our church community to invest our lives in the gospel of Jesus Christ and to grow and develop in our relationship with Him.

Thank you for joining and partnering with us in this privilege. 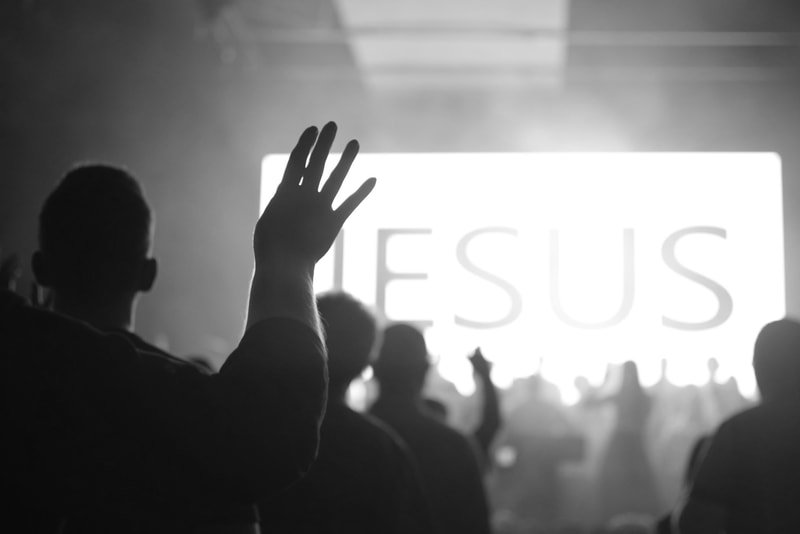 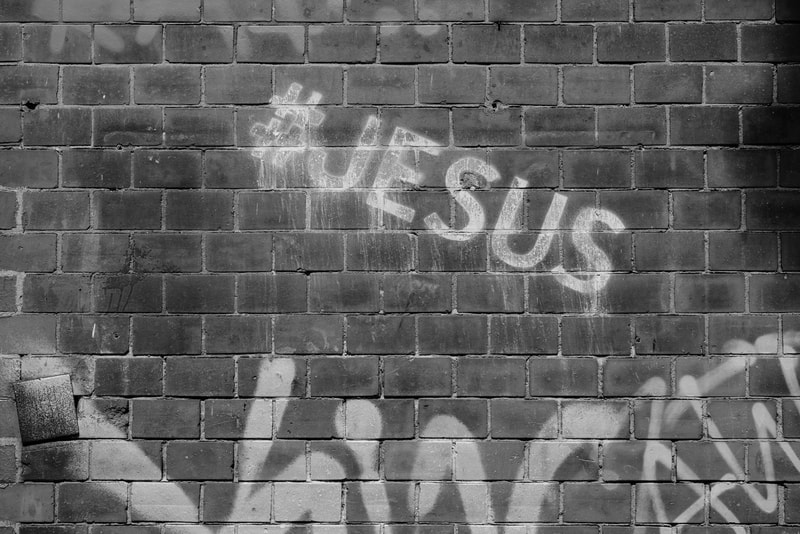 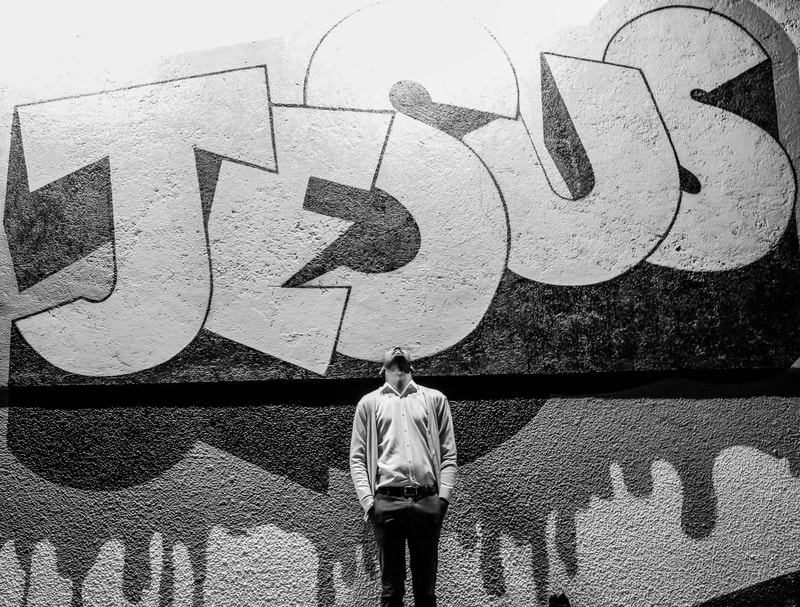 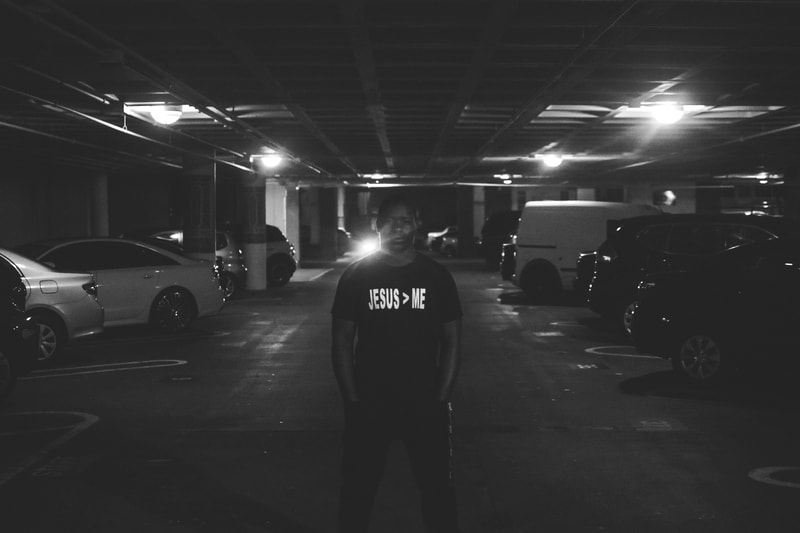 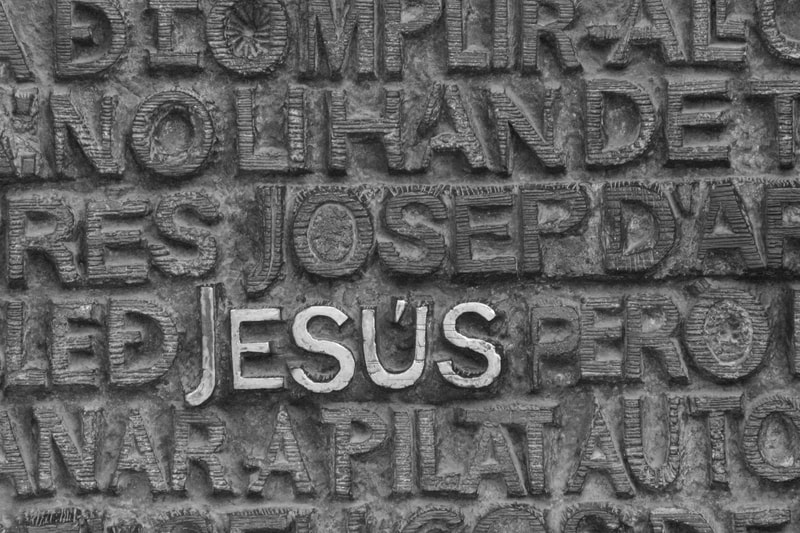 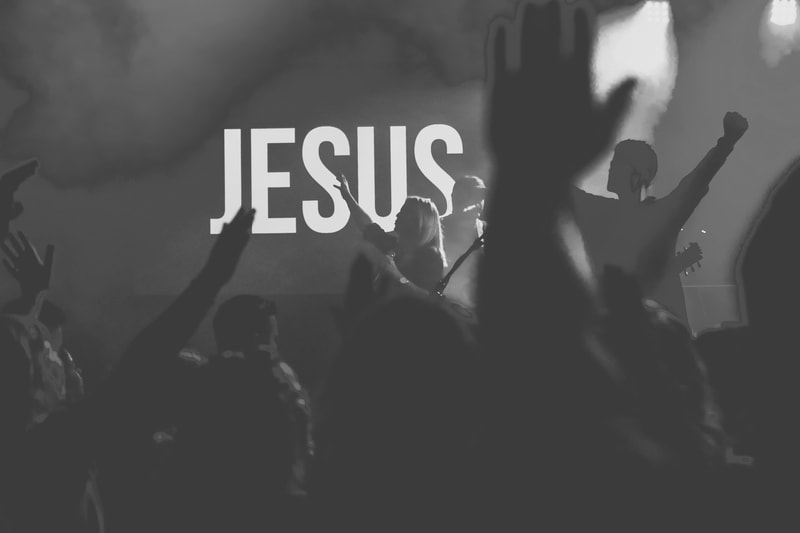 In 1921 Reverend Kenneth Tobias, a missionary with the American Sunday School Union saw the need for a Sunday School in the Vida area.  From 1921-1947 a number of missionaries from the American Sunday School Union traveled to Vida to provide Sunday School and church services.  They first met in the old Vida Schoolhouse, about a quarter mile up Gate Creek Road.  The group later moved into the Vida Community Hall which was located on the site of the present Vida Fire Station.  On Saturday nights, the community hall was used for dances and other meetings.  On Sunday mornings, Ruth Holeman and her daughters would come early and clean up the building to prepare for the coming Sunday School and church services.  Missionary J. J. Ray leads the small church to the point of calling its first full-time minister.

In 1954 the church group in Vida called Reverend Arlo Robbins to become its first full time pastor.  Although the church is not large enough to pay him a full-time salary, Pastor Robins and his wife Jean move to Vida and begin their ministry.  Arlo worked on the side for Guistiana Brothers logging.  Pastor Robbins would work during the day and then visit homes in the evenings and weekends, sharing the gospel of Jesus Christ.  They also began Vacation Bible schools for the children of the area.  In 1956, the VBS had 79 children and 22 helpers.  Included in these teachers and helpers are some of the parents of our present members.  The Robbins also organized youth rallies which drew teens and youth from the area and from other churches.  It was during these youth rallies that some of our present members made their commitment to Jesus Christ as their savior.  In 1957, Pastor Robbins resigned as Pastor.  Before he left he led the church to join with the Conservative Baptist Association of Oregon.  In 1959, the church was accepted into the membership of churches in the Conservative Baptist churches of Oregon.  The charter membership of the church was 18.  Pastor Robbins was later to become the director for Child Evangelism Fellowship in the Roseburg area.

Pastor Dick Kelso is voted as the new pastor of McKenzie Baptist Church.  To help support his family, Pastor Kelso worked on the side selling hair care products.  Attendance at this time is approximately 25-30 people.  In March fo 1959, the church bought an old 1939 school bus which they used to pick up children up and down the river valley for Sunday School.  In two years the attendance grew to 200!  The youth group grew to about 25 students.  Some from these early youth groups continue to serve Christ at McKenzie Bible Fellowship.

In 1959, the church voted to purchase property from the Finn family ranch.  They purchased two acres with an option to purchase an additional tw acres.  The church would later exercise that option and purchased the additional two acres with the old Finn ranch house to use as a parsonage.  In June of 1959, plans for a new church building were approved by Lan County.  In 1960, Pastor Kelso tendered his resignation to pursue a Christian radio ministry.  Under Pastor Kelso's ministry attendance tripled, the foundation for a new church was laid, and construction had begun on the new building.  Pastor Kelso most recently was an associate pastor at Grace Baptist Church in Seattle, Washington.

In 1960, the church called Pastor Richard Smith to be interim pastor for the growing church congregation.  The church voted in 1961 to call him as Pastor.  In April of 1961, he and his young family moved into the old Finn farm house which was used as the church parsonage.  On May 7, 1961, the church congregation moves from the Vida community hall to the newly built McKenzie Baptist Church.  Pastor Smith resigned in 1965 to become director of Youth Guidance Association, helping troubled youth find spiritual help and guidance for their lives.

In October of 1965, Reverend Ben Janz and his wife Sue were invited to speak at McKenzie Baptist Church.  The church voted to receive Pastor Janz as the pastor of the church.  Pastor Janz would remain for 12 years as Pastor of McKenzie Baptist Church.  In 1970, it was determined that the church needed a new parsonage.  The men of the church tore down the old Finn Ranch house and in its place built a new church parsonage.  As the church continued to grow, a foundation for a new sanctuary was laid on the west end of the church building.  Pastor Janz was a gifted evangelist and many people were introduced to Jesus Christ during his ministry.  Pastor Janz resigned in 1977 and pursued another pastoral ministry.  Pastor Janz recently passed away.  He was most recently pastor fo the Marcola Community Church.

Easter Sunday of 1978, was the first sunday for new pastor Bill Barnett.  Pastor Barnett and his family were at McKenzie Baptist Church for ten years.  During Pastor Barnett's time the church built a new auditorium on the foundation which was laid under Pastor Janz's ministry.  The church had outgrown its original auditorium in the east end of the church building (where our present children's church meets).  The new addition was completed in 1983 and the church began meeting in their new auditorium (the present auditorium).  During Pastor Barnett's ministry the church voted to be governed by a board of elders, rather than by a congregational government.  This form of church government continues as the leadership structure of McKenzie Bible Fellowship.  The church began its AWANA program in 1982 under the leadership of Pastor Barnett.  Pastor Barnett resigned in 1988 and he and his family move to California.

Mckenzie Baptist Church remained for 18 months without a pastor, as the church elders provided leadership and direction for the church.  Then early in 1989, the elders determined and the church confirmed the pastoral call of its present pastor, Dick Roberts.  Pastor Roberts had previously served at the First Community Church of Port Orford, Oregon. As the church continued its growth, an extension to the church auditorium was completed in 1993.  This enabled the addition of a larger stage area, an enlarged entrance, and a baptistry.  Up to this point, baptisms were held outdoors, in the McKenzie River, Gate Creek, or outdoor spas or swim pools.

In 1992, the church hired Pastor Dean Redding to direct the youth ministries of the church.  The growing youth ministry was enhanced by the donation of a youth building in 1996.  One of the youth ministries begun under Pastor Redding was SWAP, an acronym for "Servants with a Purpose".  This ministry took teams of youth from our church to serve small churches in rural Oregon, Washington, or Idaho, by providing help with Vacation Bible Schools and youth events.  Pastor Redding also initiated a number of other youth and adult ministries which continue today.